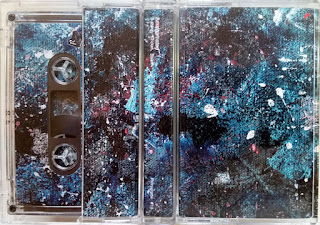 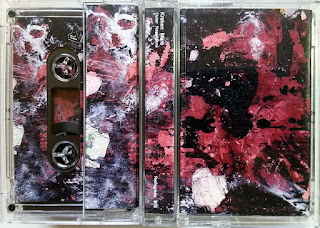 
Two side-long missives here, the first a traveling concrète exploration of uninhabited zones & outlying places.  The second employs intersecting melodies as a monument to distant objects & ocurrances from now to the early times.

rgt #14: Buried In The Basement - Lye Over Truth 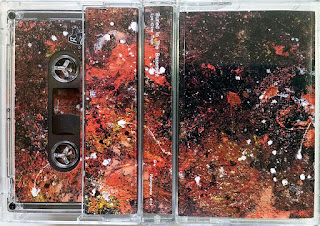 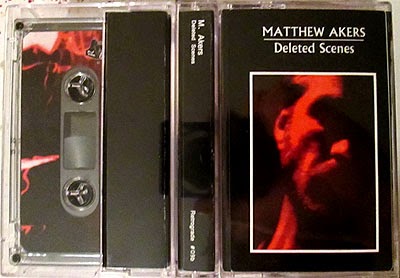 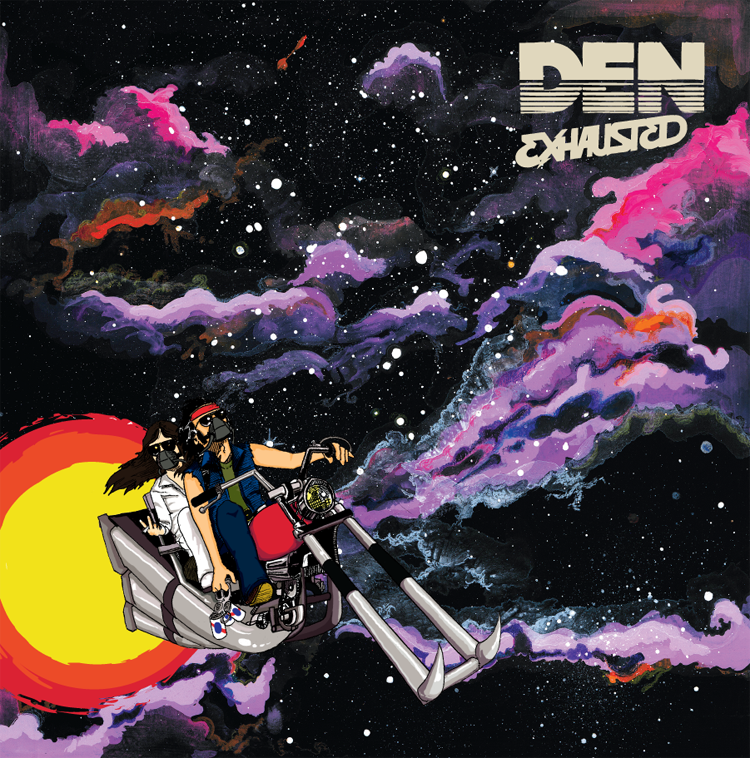 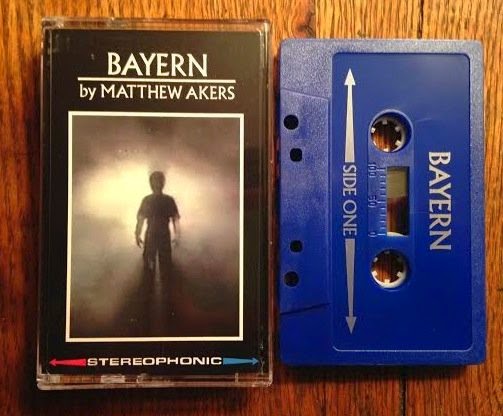 · Parashi LP orders shipping.
· Next tape batch out soon.
Posted by Retrograde at 4:40 PM No comments: 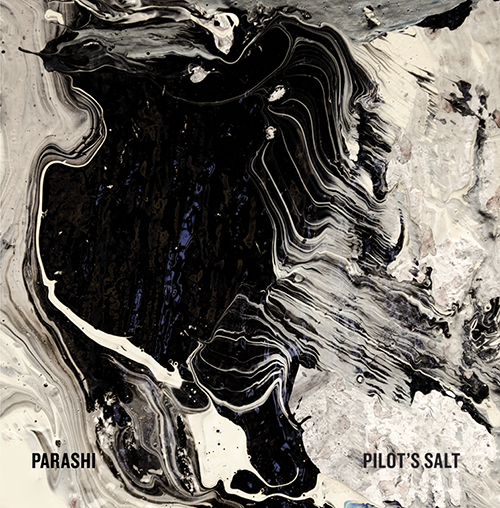 Since 2009 Mike Griffin has been exploring sound by steadily releasing Parashi missives on a slew of tape labels including Tape Drift, GNS, Stunned, and his own Skell Records as well as playing in Burnt Hills, Urkas, and Mensheviks.  Busy guy, for sure.  Though prolific his mounting body of work continues to evolve & expand in new ways with each release, broadening the bleak & often ominous abyssal planes he’s become known for.  Still, a distinct signature naturally permeates into his sound: every dark corner & shrill tone is uniquely & unmistakably Parashi and Pilot’s Salt is no exception.

Pilot’s Salt finds Parashi utilizing modular synths, tape, metal objects, & noise generators to further his technique of improvised sound as defined by the interactions of the sonic elements within.  Perhaps more than ever a sense of abstract narrative & development emerges from each patiently evolving track as Parashi freely explores the limits of his rigs.  As Griffin himself states, “the goal is to create something with as little conscious method of control or composition as possible, to rely upon the unconscious mind to drift through the setup and produce something before it's all over.”  Restrained or intense, ominous or outright hostile, the raw gristle of Pilot’s Salt transports the listener to the dark recesses of improv noise & leaves it up to them to find their own way back.

Pilot’s Salt is limited to 300 copies with original art by Jacob Van Loon, the first 100 of which come on white & black marble-mixed vinyl.


Posted by Retrograde at 1:32 PM No comments: 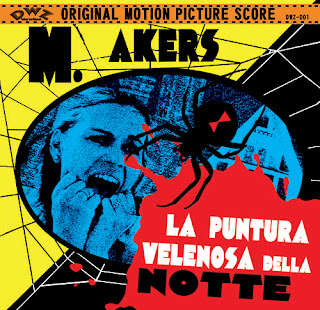 Copies of Akers's new banger from Death Wish Zine are available in the distro.
"Little is known about this film, aside from the fact is began production and quickly fell apart. Aside from a few press sheets and a partial script, much of the film has been speculated on and forgotten to history. Taken from a press sheet found in a warehouse in Rome, the tale unfolds as this:

"ROME, A CITY OF OVER TWO MILLION PEOPLE. WHAT SECRETS DOES THE CITY HIDE, IN ITS ALLEYWAYS, DISCOTHEQUES AND BEDROOMS? SECRETS, ARE BEST KEPT UNDER LOCK AND KEY...AND LEFT TO THE DARKNESS OF THE NIGHT!

NOT ALL SECRETS CAN BE KEPT FOREVER: A DEAD SUPER MODEL, A SALESGIRL AND A PHOTOGRAPHER, WILL SOON BE TRAPPED, CUNNINGLY ENSNARED IN A WEB OF MURDER, SADISM AND LUST. THIS TALE WILL SHOCK YOU TO YOUR LIMITS! DON’T CLOSE YOUR EYES. OR YOU TOO, WILL FEEL . . .
“THE VENEMOUS STING OF THE NIGHT!”

Found in the same warehouse were pieces of a score for the aforementioned film. Available to listeners for the first time and brilliantly composed in a bone chilling re-imagining of cinema's greatest mystery...
-----" -DWZ

Posted by Retrograde at 9:24 AM No comments:

Other places to find RGT